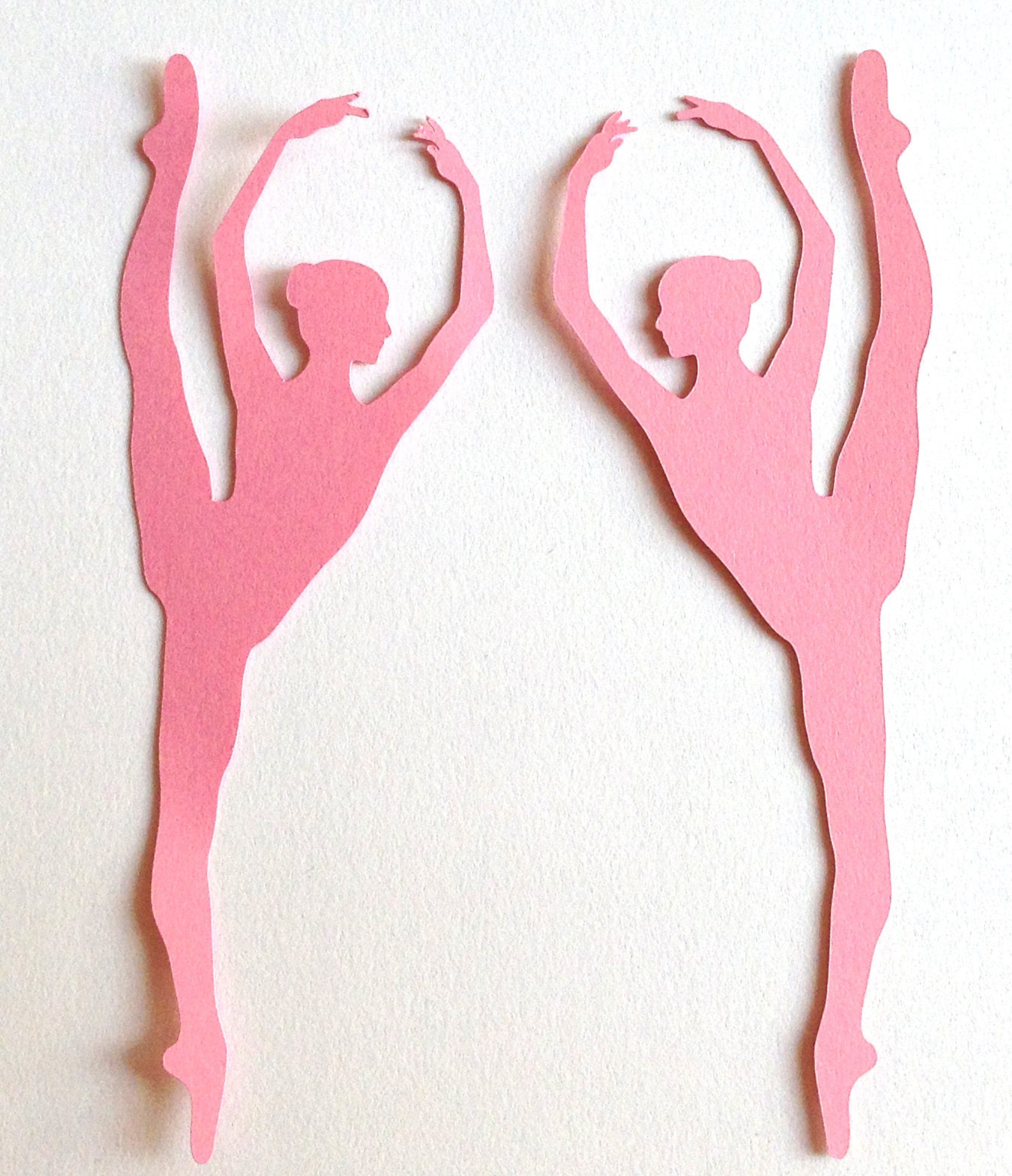 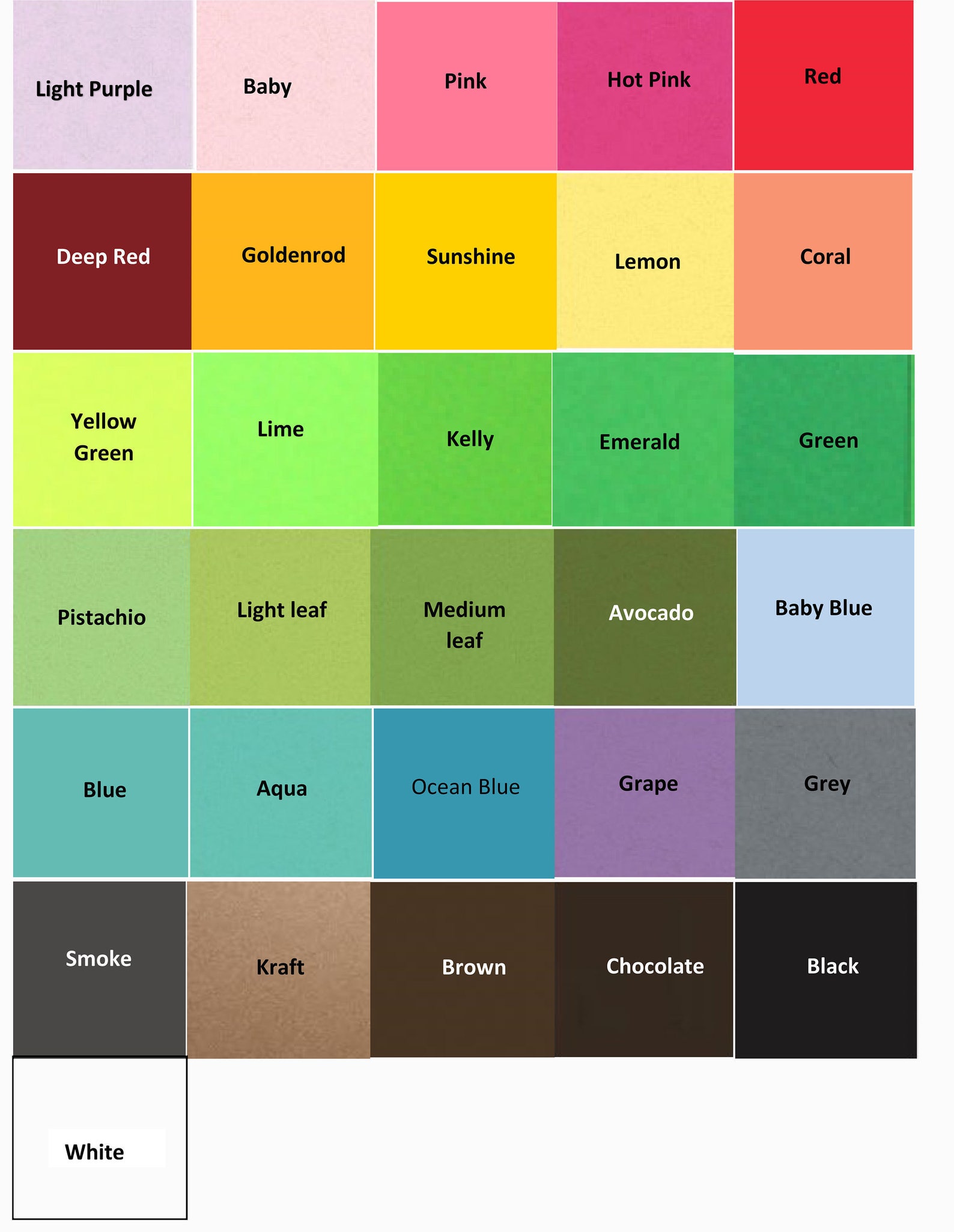 After working on that scene together, Riley was smitten. Kenny. Kenny. Kenny. Last month, Kenny heard that Riley might ask him to the dance. At first, he hesitated. “I was sad,” Riley said. “Then I started thinking she might not have this opportunity again,” Kenny said. What happened next is a moment Riley will never forget. Kenny sent Riley a text telling her he would love to go to the dance with her. Three words can describe her feelings. “I was very surprised,” Riley said.

Cardi B might be the most interesting act on the lineup, Yeah, there’s the whole tabloid weirdness of whether or not she actually shows because she’s reportedly pregnant, but thanks to “Bodak Yellow” and beyond, she just might have been the hottest artist of 2017, Here’s hoping Bruno Mars shows up to do the “Finesse” remix, A Perfect Circle, Nope, Tool still hasn’t returned to Coachella, but here’s die cut dancer/ballet on pointe one of Maynard James Keenan’s other hard rock outfits instead, This is another one for the people who still think guitars are cool..

Details: 8 p.m. Nov. 17, 2 and 8 p.m. Nov. 18 at Lesher Center for the Arts, Walnut Creek; Dec. 1-2 at Sunset Center, Carmel; Dec. 6-10 at Mountain View Center for the Performing Arts; Dec. 14-24 at Yerba Buena Center for the Arts, San Francisco; $25-$89; www.smuinballet.org. 2 “The Daisy Theatre”: This is a puppet show that is NOT for kids. It was created in 2013 by Ronnie Burkett, who improvises each performance from scratch with a revolving cast of some 40 puppets who are apt to say and do some naughty things and occasionally get nekkid. The performance style touches on everything from Broadway to French cabaret to Vegas revue. Burkett’s “Daisy Theatre” has landed at Stanford University’s Bing Concert Hall Studio for a five-night run.

Amid the smoky smell of grilling hot dogs, kids took part in watermelon-eating contests, rides, a dunk tank and petting zoo. Adults enjoyed a classic car show and live music as part of the event colorfully named “A Green, Red, White & Blue Celebration.”. In El Cerrito, festivities included a magic show, booths of arts and crafts and community services, and lots of food. For many it was a chance to catch up with friends and neighbors under bright blue skies. Pumping out streams of bubbles, Bill Hamilton and Jackie Medina manned their booth featuring all things fun — bubble machines, squirt guns, patriotic hats, noisemakers and streamers.